Vying for the title of ‘most popular casino game’, roulette has been delighting audiences of gamblers for centuries. The simplicity of the rules combined with the antcipation of the ball landing makes for an electrifying game. In fact, you are in for a treat because there are so many different versions of online roulette that you can play for free and for real money. For instance, some different game variants include European Roulette, American Roulette, French Roulette, 100/1 Roulette, Lightening Roulette, 20p Roulette and even Age of Gods Roulette to name a few. So, whether you like to play classic online roulette or are considering trying a new version, the options are almost endless.

The core of Mega Fire Blaze Roulette will be familiar to many casino members. The game is built on the back of European Roulette....

Well, it looks like Evolution Gaming already solved this problem. Their 2015 collaboration with Dragonara Casino in Malta gave birth to a...

The amount you stand to win on any roulette bet necessarily depends on the spin of the wheel. The ball will land where it lands, and...

How to Win at Roulette

When it comes to playing roulette online there are only handful of things to know to give yourself the best chance of winning....

It’s online roulette, but not quite as you know it. As the name very strongly implies, there is not one but two balls on the go...

Roulette is an ever-popular choice on FOBTs, or Fixed Odds Betting Terminals – the machines you find in your local bookies, pubs and...

Popularised on FOBT gaming machines, 20p Roulette is a surprisingly popular choice for online roulette fans. Not everyone wants to... 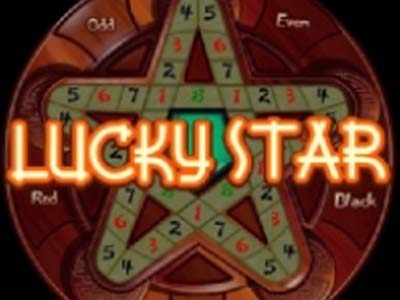 Imagine roulette, but different. That’s what the developers have done with Lucky Star Roulette, and to good effect. While... 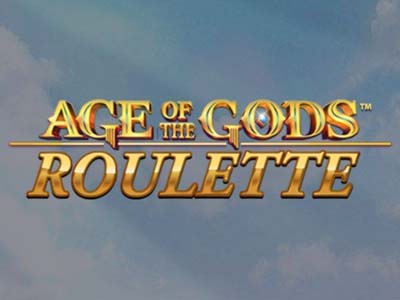 Age of Gods is an epic slots game from Playtech, one of the flagship titles in their catalogue enjoyed at online casinos...

In keeping with their reputation for creating innovative alternatives to popular casino games, Evolution Gaming have pulled a rabbit... 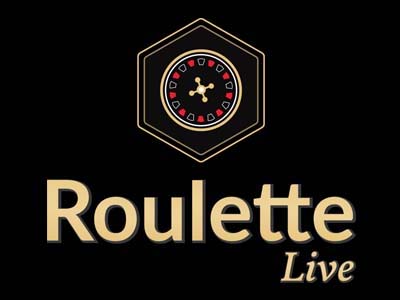 Roulette is still one of the most popular casino games in the world, up there alongside blackjack as the casino games of choice...

Roulette has been around in various guises since the mid 17th century. Popular amongst gamblers for centuries, the game has never gone...

All the online casinos that we list on SmashCasinos.com have:

Security and trustworthiness is an aspect you will never have to worry about when joining one of our recommended roulette casinos.

Here are some of our favourite roulette casinos: 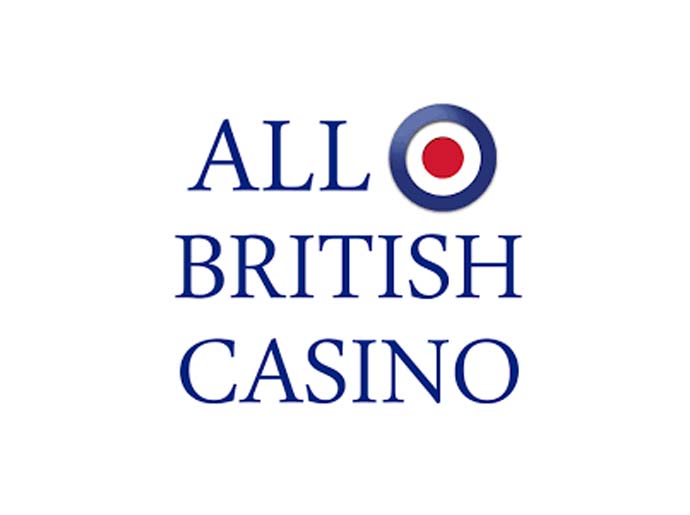 How To Play Roulette

Since the earliest versions of roulette in regal France, it has had players on tenterhooks as the ball spins around the wheel. A large part of the appeal in roulette comes from the fact that the game itself is one of pure chance – there’s nothing you can do to increase or decrease your chances of landing a winner, other than structuring your bets.

This means that anyone can play roulette, whether it be land based or online roulette and more importantly, anyone can win at roulette, regardless of your skill or experience. That being said, it’s still crucial to understand the basic elements of the game and to have an idea of what to expect when you set foot at a roulette table. Broadly the same rules apply online as offline, except for a few specific roulette variations.

The aim of the game is to guess which number the ball will land on when it stops spinning, with players winning 35-1 for a correct outright call. So £10 on number 7 will net you £350, plus your £10 stake back should you land a winner.

Players place their bets by laying chips on the game layout table. In most cases, this can even be done during the spin, up to a certain point – there’s usually 10 seconds or so of grace in online games where you can place your bets with the ball in motion. When the ball comes to rest, the dealer calls out the winning number, and players are paid according to their bets and stakes.

Each spin takes anywhere from 30 to 90 seconds to complete, and players are invited to bet at the beginning of each new spin. Different game versions have their own timings and other unique elements, but by and large the action unfolds in a similar way with each spin.

When you bet outright on a single number, 35-1 is paid over true odds of 36-1 or 37-1, with the difference representing the house edge on any given spin. In reality, there are a number of different types of bets you can put in place which pay out at different rates of return, depending on the numbers covered in each spin.

The Straight is the name of the outright bet in which players pick a single number. This pays 35-1, but obviously you could be waiting a while to strike it lucky on a single number. The inside bets provide a number of alternative betting patterns for you to choose from.

Each bet influences the probability of your outcome arising on any given spin, and therefore distorts the odds you’re paid for a win. More numbers covered per spin means a lower multiple win, but obviously you can expect to win more frequently than if you were to place single number bets.The other category of bets, the ‘Outside’ bets, are so called because they fall outside of the numbers on the board. Instead, they cover more broad brush outcomes, and there are five specific types commonly open to roulette players.

Aside from the basic spinning and betting elements of the game, there are a couple of other rules that can crop up from time to time. ‘La Partage’ rules mean the house divides even money bets when the outcome is zero – effectively halving the house edge. This means you get pushed half your stake back, rather than losing the hand altogether in cases where a zero appears. This isn’t played universally, but you’ll find it explicitly explained in the game rules whether or not La Partage rules apply.

Similarly, the other rule you’re likely to come across is known as ‘En Prison’. This locks even money bets on spins where a zero appears. If you win on the next spin, your even money stake is returned to you, no harm done. When En Prison rules are not in play, you would lose your stake in the usual way if a zero appeared, so again, En Prison contributes to a lower house edge and a better chance of holding on to your stake.

Although we’ve covered the basics, there are dozens of different types of roulette, with each varying slightly from the last. Once you’re equipped with an understanding of the most basic types of bets open to you, you’re free to explore different game versions and variants from there. Not only will this help keep things fresh, but you can also discover some variations with additional prizes, jackpots, side bets and more.

So what are you waiting for? Now you’re equipped with the basics, you can practice for free or if you are feeling lucky start playing roulette for real money today – available in its many forms.

If you are new to online roulette then it’s a good idea to play for free in practice/demo mode first. This will allow you to get used to the rules and how to place bets. There is no pressure of losing any money and you can take your time. Understanding the basic rules will not take long to learn and once you feel comfortable you can then progress to playing roulette for real money. Give our how to win at roulette article a read to learn about different strategies you can implement to try and reduce the house edge.

Always try to play the European version of roulette as it only has one zero compared to the two zero’s on an American roulette table. There is one less number and both pay at the same odds of 35/1 for guessing the correct number, therefore it is a no-brainer to choose European roulette as the house has less of an advantage.

Table Showing the Difference between Odds in European and American Roulette

Source: The Mathematics of Complex Bets

Gambling in any form is all about enjoyment and therfore it is important to set yourself a budget. Always play with money you can afford to lose and if you happen to lose the money you set aside to play roulette then call it a day. If lady luck is on your side and you win, then think of it as a bonus!

Remember, no skill is required to play online roulette and therefore it is a simple game to play. It is just you (the player) vs the house. Once the chips have been placed on the roulette table, the croupier spins the ball in one direction and the wheel in the other and all that is required from you is a bit of luck to guess the correct finishing position of the ball on the roulette wheel. The bets are then paid out accordingly. So let loose and start playing roulette today by joining one of our top rated online roulette casinos!