Scarab Gold aims to take you into the heart of Ancient Egypt, although it does it in a slightly different way to many other online slots. That could be due to the fact that it is created and released by the Inspired Gaming brand, which looks to create not only inspiring slots, but innovative ones, too. And if we are any judge of games, then we’d say that Ancient Egypt has never looked so good before. Fortunately, the graphics and animations running through the game really help to bring it to life, and if this theme is one that usually grabs your attention, Scarab Gold will likely do it in bucketloads. To top everything off, the slot features some exciting inbuilt specialities, ensuring that you always get to experience top-quality entertainment.
Featured Casinos

The game features a layout of six reels for you to spin, and they are joined by a total of five rows. Therefore, the interface is bigger when compared against other standard video slots. Further to this, Inspired Gaming has chosen to incorporate a set of 15,625 different ways to form winning combinations. Therefore, you stand to win huge amounts because of this. While you’re not able to adjust the number of ways to win in Scarab Gold, you can still change around the bet that you place on each spin. To do this, just click on the stack of coins button to the left of the reels. This allows you to choose a wager of between €0.20 and €20 per spin.

Because of the fact that this game takes place in Ancient Egypt, you can see that the background nicely depicts this. The one thing that many people associate with this theme is pyramids, and lo and behold, there is one of these domineering the skyline in the background. This is joined by desert sands and parts of temples and monuments sticking out of the ground. It really sets a wonderful scene for you to experience while you play Scarab Gold. A very authentic-sounding piece of music also plays whenever you access this game, further enhancing the atmosphere.

As you then turn your attention to the slot’s reels, you’ll get to see its various different symbols. The first of these can be seen in the form of playing card symbols. They run from the smallest of J and upwards through Q, K and finally to A. Five gold statues are then seen on the reels, with each one representing an Ancient Egyptian god or deity. There is the statue of the bull, representing Apis, and then the one of the crocodile for Sobek. Bastet is represented by the cat statue, while the ibis statue is for Thoth. The final statue is of a dog, representing Anubis. Cleopatra is also a symbol on the game’s reels, and she can pay out up to €200.

Scarab Gold has a simple layout for you to experience, with the paytable being displayed by using the button in the bottom-left corner. The spin button is to the right of the reels, while the autoplay button is in the bottom-right.

As you play this Inspired Gaming slot release, you may also reach the point of experiencing some of its special features. The first of these is prevalent from the moment that you start forming wins. This is the cascades feature, which sees all symbols forming a win disappear from the reels. A cascade of new symbols then fall onto the reels, and if a win is formed again, the process repeats itself for you.

Keep an eagle eye out for the appearance of the pyramid symbols as well, as this represents the Scarab Gold bonus addition. Whenever three or more of them appear on the reels, the free spins bonus round begins. You’ll be given 10 of these to spin through in total for three scatters, with each additional scatter providing two more free spins on top. During this round, the unlimited win multiplier increases after every cascade of the reels. In this round, you will also see that the scarab beetle transforms into paying symbols or coins. If coins are awarded, then the coin feature starts.

The coin feature sees coins with cash awards and extra free spins spin on each of the reel positions. The coin reels come to a halt and the cash values of them, as well as any extra free spins, will be awarded. Coins will then cascade and increase the bonus multiplier as well.

There is also the addition of the mystery boost feature in this game, which sees any mystery symbols appear on the reels in any number of positions. These will then transform into one and the same regular symbol when the reels come to a stop. This will only occur though is one of the colourful scarab beetle symbols is also in view at the same time.

You will definitely enjoy spinning the reels of the Scarab Gold online slot from Inspired Gaming. It has a wonderful design that features exciting graphics and animations, while the special features involved make it all the more intriguing. At the same time, you can win in 15,625 different ways, and there’s a very apt soundtrack playing while you spin. What could be better? 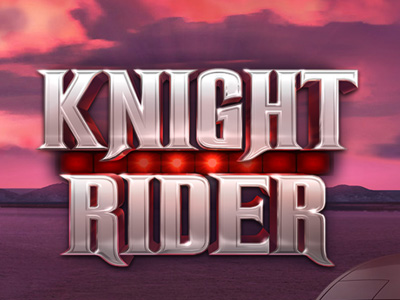 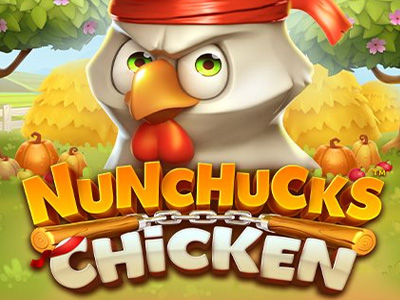 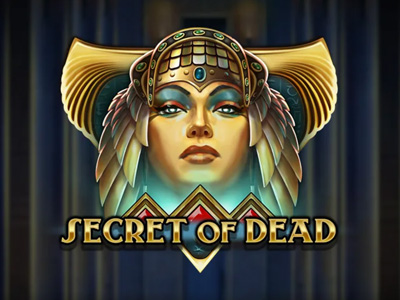 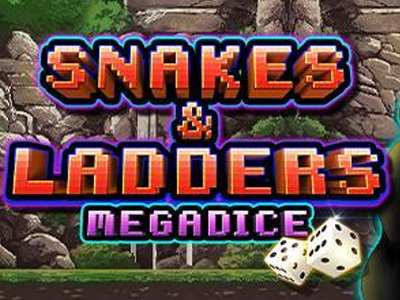