We all know pirates as having plenty of treasure…and why? Because they go sailing the seas on their pirate ships, looting and plundering anything that they can find. And if they come to a deserted island, there’s no telling what sort of buried treasure they’ll find there. Alas, it seems that the pirate crew in this Red Tiger Gaming slot release has already been successful with finding a massive amount of treasure. And with the fact that Pirates’ Plenty Megaways utilises the Big Time Gaming mechanic of up to 200,704 ways to win on each spin, there is plenty to entertain you within this game.
Featured Casinos

So that it caters to this many ways to win, the game features a set of six reels for you to spin. Those ways to win will come into effect across this layout, and in the top-right corner of the reel set, you will see how many of them are active for that spin. Of course, you do not have the option of choosing a specific number of active paylines per spin. Instead, you can simply adjust the bet that you place. To do this, you need to use the Stake box, which offers you a betting range of between €0.20 and €10 per spin. There is also an autoplay function involved in the game for you to use as you like, too.

A great part about this game which becomes clear from the moment that you load it up is how well it has been designed. Red Tiger Gaming is excellent when it comes to the graphics and animations that it includes in its game releases. Pirates’ Plenty Megaways is no exception to this, with the steps of the pirate ship leading below deck displayed on either side of the six reels. These are strewn with gold coins, gemstones, valuable trinkets and even one or two pirate throwing bombs. And every time that you spin the reels of the game, a very apt piece of music plays for you to enjoy. Everything really comes together perfectly in this respect.

As you then turn your attention to the reels of the game, you will get to see the various different symbols of the slot. To begin with, these include playing card suits, which operate as the game’s lower paying symbols. These are the black club, the blue diamond, the green heart and the yellow spade. Following on from these are the higher paying additions, starting with the bottle of rum. There is also a pair of pistols and a cannon that has seemingly just been fired. At the very top end of things is the captain’s blue hat and the skull and crossbones. The latter of these can pay out up to 3.5x your in-play stake.

Pirates’ Plenty Megaways operates in an easy way too, thanks to the Red Tiger Gaming setup. The spin button is in the bottom-right corner, while the button for displaying the paytable is found at the bottom-left.

As you prepare to set off on your next pirate crusade, you may want to take heed of some of this slot’s special features. The first of these is directly related to the inclusive Megaways slots. These also allow a cascading reels feature to become active. Every time that you form a win on the reels, the symbols included in such will disappear and leave spaces for new ones to fall into from the top. Should another win form after this occurs, then the process repeats itself.

The slot also features something known as the Wild Ways, and you’ll need to keep your eye on the map at the top of the reels for this. Every time a map symbol shows up, you will collect it, and this will move the ship on the map a little further along the map. Once you reach the other side of the map, you will unlock the Wild Ways function. When 50 map symbols have been collected in total, the Wild Ways are unlocked for all future spins at the same bet level.

Upon unlocking the Wild Ways, an extra row appears across the top of the middle four reels. This boosts the possible Megaways to 200,704 altogether, and it also introduces the Lady Anne wild symbol. This can only land on one of the four locations on the new row and it works as an expanding wild symbol with a random win multiplier attached to it. That can be anywhere between 3x and 8x. If this symbol does not participate in any win combination initially, it will lock in place for subsequent respins until it does make up a winning outcome.

A wild monkey can also appear on the reels at any time during gameplay. If it does, it will remove all low-paying symbols from the reels for that spin. After removing the final one of these, the monkey locks in place as a sticky wild, remaining in view for all subsequent respins in the same game round.

The final addition to Pirates’ Plenty Megaways is the free spins function. You need to spin at least three free spins scatters into view in order to activate this feature. Upon doing so, the first three scatters award a total of nine free spins, while each additional one after that grants an extra three. A win multiplier is active during free spins and this increases with every winning screen for the round.

It is not difficult to say that the Pirates’ Plenty Megaways slot game is one of the best that has been released by Red Tiger Gaming. It takes the base theme and really runs with it, resulting in a truly compelling and entertaining release. Megaways always enhance slot games, and Red Tiger clearly knows how to use them for the best. 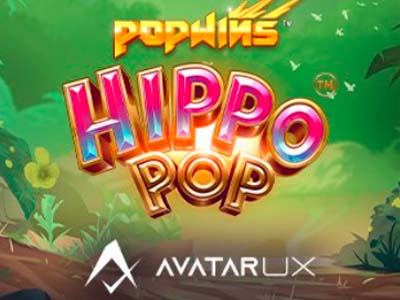 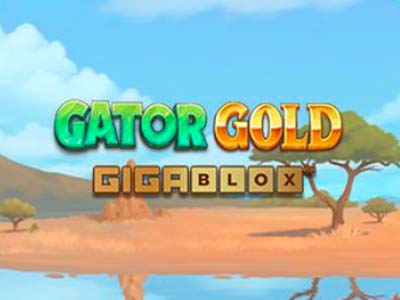