Are you an online slots player that can’t get enough of interactive titles? The ones that bring more than cash winning opportunities giving real iGaming experiences? If so, we might just have come across a game that has quite a few aspects to be the chilli in your burrito. Chilli Heat Megaways is the latest slot from Pragmatic Play and a sequel to a successful original. If you never played the original, then take note that there was a free spins feature that you could trigger. Here, the free spins have been removed and replaced with a respins feature that uses reel modifiers to influence the reels from a horizontal reel lying above the vertical reels. Another addition, as the title of Chilli Heat Megaways would suggest, is the addition of the Megaways mechanic making up to 200,704 paylines accessible. That’s an insane number of win lines that come into play, increasing the winning chances. Thanks to Megaways having been implemented, there's also cascading reels, which is the symbol system seeing symbols fall into the reels, instead of the reels spinning. This system sees any win result in more symbols falling into the reels to potentially create another win, which results in the sequence happening again, and again etc.

The most you’ll be able to win in Chilli Heat Megaways is 5,000x your bet. This is by no means the 20,000x plus we’re seeing in numerous slots online coming out these days, but it is actually double the amount offered in the original Chilli Heat. Achieving the maximum win multiplier will rely on you combining base game wins with bonus play assistance from respins and cascading reels, with is entirely possible for those lucky enough to achieve it. Wagering shouldn’t be a problem for any players, with the minimum bet being a very low 20p. However, we wouldn’t suggest wagering too low, as the returns from wins will be as underwhelming as a mild chilli. The most you’ll be able to wager is £100, although we’ll leave that to the high rollers looking for blazing hot thrills. If you enjoy playing on mobile, both iOS and Android are accommodated for taking the iGaming action out and about with you.

Usually, when it comes to sequels, there is very little change in the symbols from the original. This makes sense in that you don’t change the characters in a movie sequel. Things need to show a continuation, and for that reason, there are the same symbols in Chilli Heat Megaways giving you winning opportunities.

As we mentioned earlier, there are no free spins feature here, so that means the use of a scatter symbol isn’t really needed and therefore doesn’t exist in Chilli Heat Megaways. However, there is a bonus symbol of sorts represented by the money bag that plays a central role in respins happening. The wild Chilli Heat Megaways logo acts as any symbol in the game to create winning symbol combinations.

The top reel has a selection of icons that fall that don’t fall on the main reels, and we’ll explain all of this below.

Just for our peace of mind, let’s remind you for the last time that no free spins feature exists in Chilli Heat Megaways. There’s a respin feature, and to trigger it, you’ll need to land six money bag symbols on the reels on the same spin. This might sound tough to do, but it actually happens quite regularly.

You are given three respins. However, when a money bag symbol lands, the number of respins are reset to 3. Money bags that triggered the feature are also locked on the reels for the duration of the respins, and any new money icons landing also become locked. The horizontal reel sees various icons landing during free spins that modify the reels below. The symbols and their effect on the reels are as follows:

If you get impatient, you have the choice of buying the respins feature at a price offered to you by the game. There’s also an option to double your wagers, bringing higher odds of landing six money bags to trigger the respins.

So, is Chilli Heat Megaways better than the original? The Megaways are certainly a welcome addition. While the respins are pretty profitable, we can’t help but feel that leaving in the free spins feature and matching the maximum win multiplier of other online slot games would have made it something players would have flocked to. At the end of the day, it’s still a good game with plenty of winning chances. 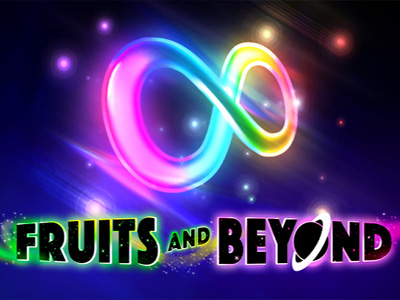 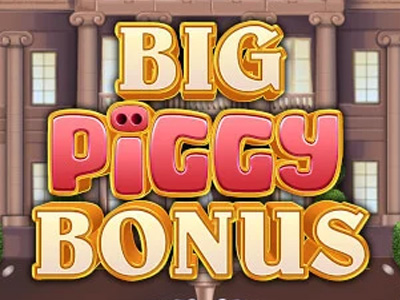 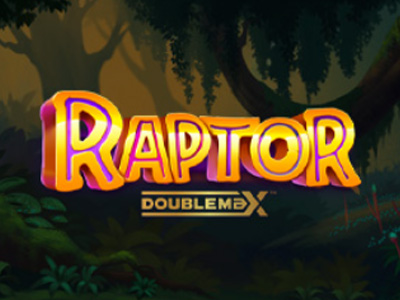 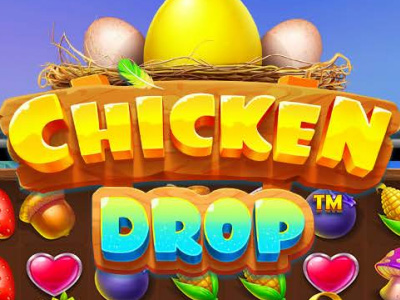 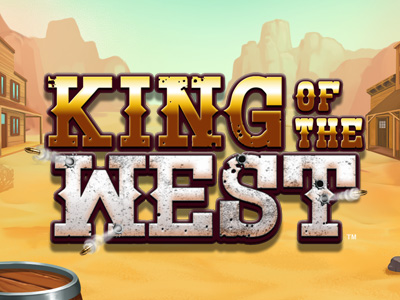 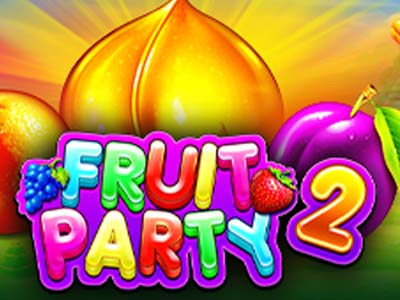