Who wouldn’t be interested in getting themselves an Amazing Money Machine? It would prove to be an ideal way of getting your hands on some extra funds whenever you want. Unfortunately, this is not something that has been constructed in reality. This is where Pragmatic Play comes into action, utilising one of its subsidiary brands in Wild Streak Gaming to do so. However, it is not all about money; it also incorporates a steampunk theme throughout as well. The combination may seem like quite an odd one initially, but when you think that a machine such as this could actually be made by a steampunk crew, Amazing Money Machine is legitimately quite the possibility.
Featured Casinos 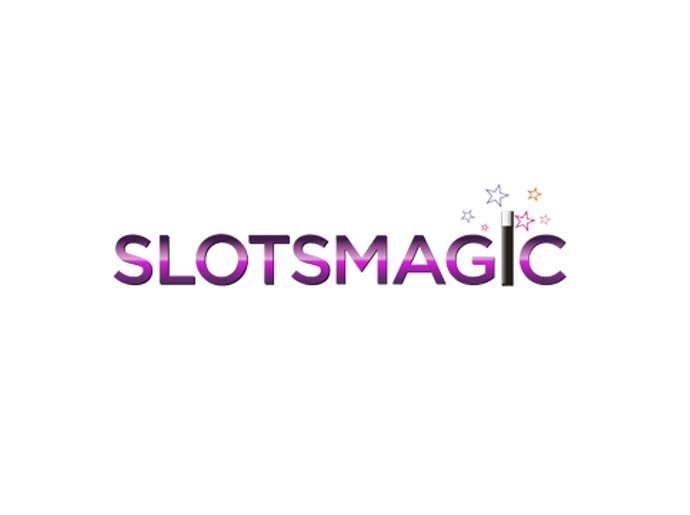 The slot features five reels for you to spin, and they are joined by a total of three rows. You will also see that Wild Streak Gaming has included a total of 10 paylines that you can win on. These lines are fixed in position, so you cannot customise the active number of them on each spin. You can still change the amount of your bet though, which is done through using the + and – buttons at the bottom of the reels. These allow you to select a bet of between €0.20 and €200 per spin. At the same time, you can utilise the autoplay function as you please, to set the reels off spinning up to 100 times at a specified bet level.

When you opt to play Amazing Money Machine, you will see that there are some impressive graphics running through it. However, this is only to be expected, considering that the subsidiary is owned by Pragmatic Play. This developer is well-known for its ability to create exciting online games with exceptional graphics. The background of it depicts a lot of blue, with electronics and mechanics being embossed into it. The game really comes to life when it comes to the symbols upon its reels, though. These begin with the standard playing card symbols, and they are present from 10 through to A. Following on from those additions, things get even more interesting with the slot’s thematic symbols.

The first of those thematic symbols is present in the shape of some steampunk goggles. There is also an electronic laser gun and a pair of what look like oxygen tanks. A blimp comes into view as another higher paying symbol. However, it is the steampunk man and woman who take the top spots for highest paying symbol additions. The woman is able to provide a maximum reward of 10x your in-play stake. There is plenty more to enjoy about the Amazing Money Machine game, though. Even the reels and paylines can expand due to certain game features, but more on that later.

Opting to play the slot game will allow you to experience a great setup. Running along the bottom of the game screen, you will see a selection of buttons. There is a spin button on the bottom-right, and the autoplay button can be seen below this to use. If you move to the bottom-left, you will be able to display the game’s paytable, turn the sounds on and off and load up the settings menu.

While enjoying the benefits of the Amazing Money Machine, you will also get to witness some of its inviting special features. These start out with the inclusion of a wild symbol, which is represented by the blue gemstone heart. As a wild addition, this one is able to substitute for all other standard symbols on the reels, with the only exceptions being the bonus and money symbols. Wilds can show up anywhere on the reels, and if you form a win consisting solely of these, you can win up to 50x your wager.

With regard to the slot’s bonus symbol, it is the steampunk clock that operates as this one. The bonus symbol has the ability to show up on reels two, three and four only. If you bring three of these into view on those central three reels, then you will activate the slot’s jackpot feature round. In the bonus round, you are required to pick coins in order to reveal jackpot names behind them. Match three of the same symbol and you will be rewarded with the corresponding jackpot.

Amazing Money Machine also has its own instant jackpot feature, which is triggered by the appearance of the Instant Jackpot symbol. Randomly, on any spin, this one can come into view and it will trigger the above jackpot game for you.

The game also features what are described as money symbols. These come into view on all of the game’s reels, and on each spin, the money symbols take a random value from a pre-defined set. Four types of money symbols are available within, which are:

It takes any five money symbols hitting at the end of a spin to trigger the Money Respin round. If three of the money symbols of any type hit on the middle reel during the base game, the size of the game area increases from 3×5 to 4×5 or 5×5 at random.

There is so much going on in Amazing Money Machine that it can be fairly difficult to keep up with it all. However, this is not a bad thing. At every turn, you have the chance to experience something new, and that is not something that many developers can say they have included in their slots. Amazing Money Machine really is amazing! 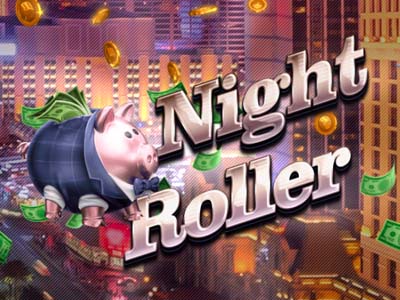 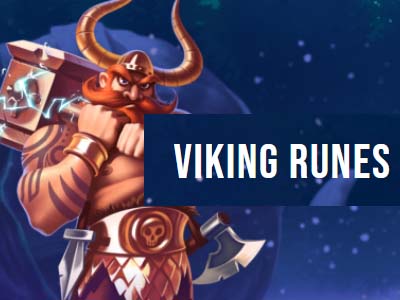